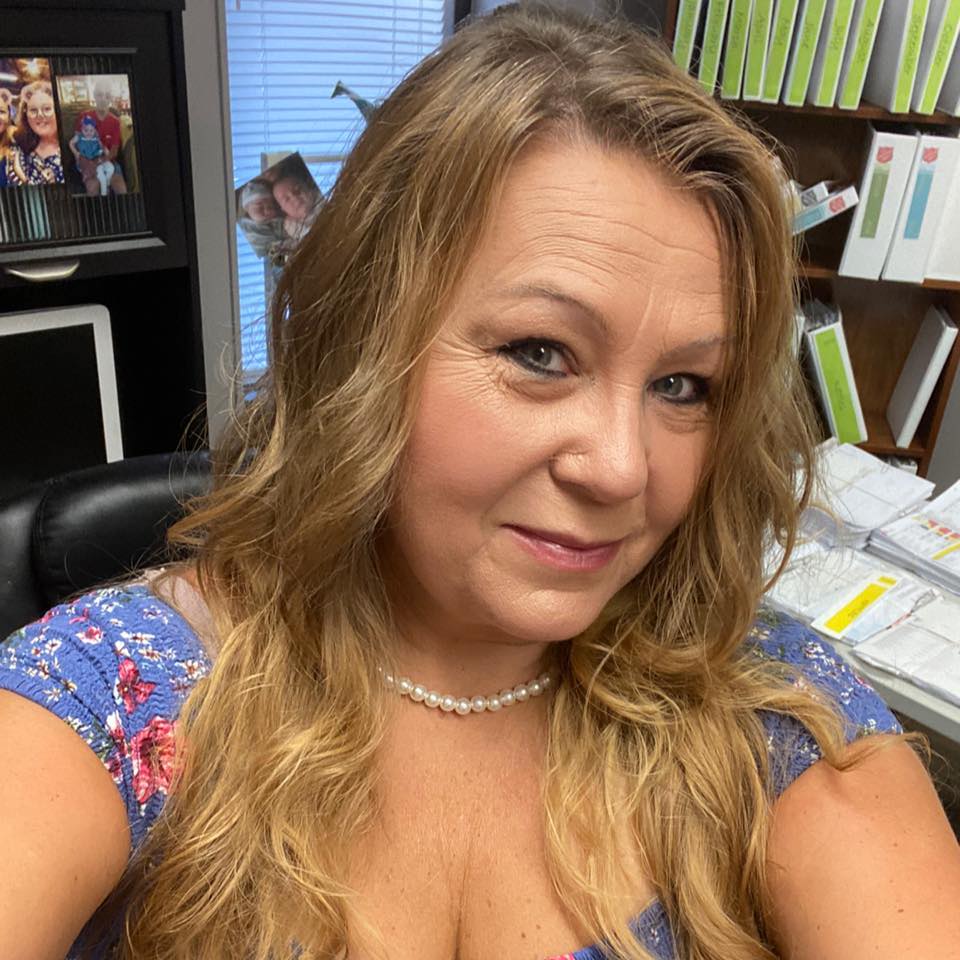 On October 19, 1890, The Salvation Army began its work in Georgia – by proclaiming the Gospel on Atlanta’s city streets. Its “grand opening” was a small but significant affair, beginning with the open-air evangelistic service on the street corner and proceeding to a meeting in their newly rented assembly room.

The Salvation Army in Atlanta grew slowly, and by the end of January 1891, the Army had enlisted 30 soldiers. On April 12, 1891, the second official Corps opened in Georgia – in Augusta.

By 1895, the mission was again gaining ground. Columbus opened in 1895, Rome in 1897, Macon in 1899 and Brunswick and Savannah in 1900. Other cities followed. In the years to come, many Corps would flourish. Atlanta’s central location and economic strength made it a perfect place for Territorial Headquarters.

Robyn Hickey is an ordained minister at the Salvation Army Church she is passionate about helping people. She is a servant leader that is compassionate and understand her purpose and serves out that here locally by leading people to the light. She is well trained and has great experience in sharing hope with those she comes in contact with.